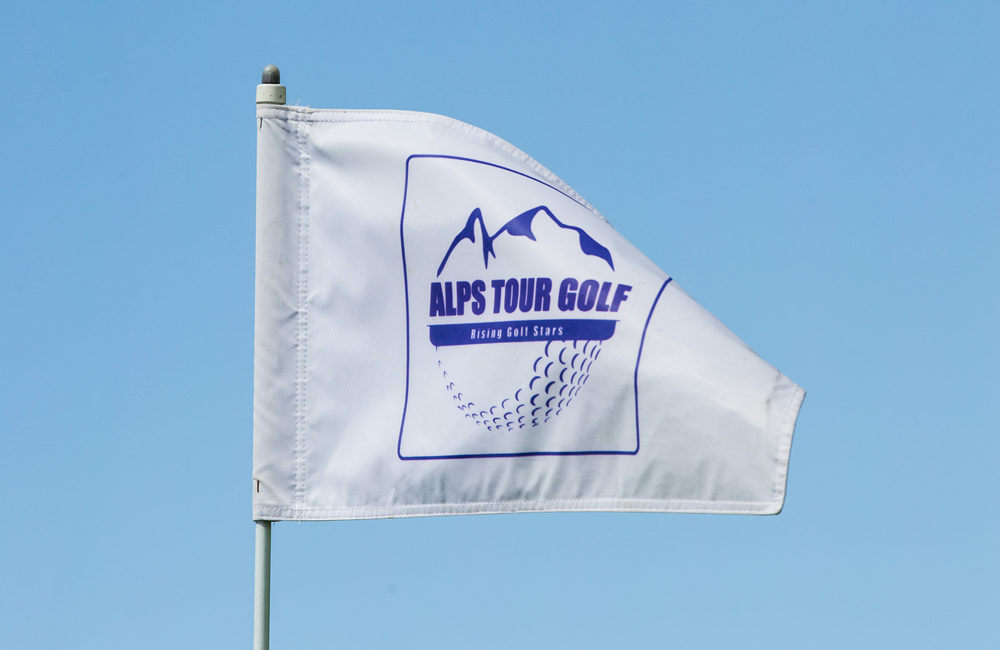 Rome (Italy), October 21, 2019 – The Grand Final of the Alps Tour 2019 has a new twist this year as it will be played over two adjacent golf courses, those of Terre dei Consoli Golf Club and the Golf Nazionale in the province of Lazio some 60 kilometres north of Rome.

The Golf Nazionale sees the Alps Tour players return for the second time this season after the Nazionale Open in July, whilst it is a first time for Terre dei Consoli to host an Alps Tour event.

The top 50 players on the Order of Merit after the Cervino Open in September qualified to take part in the Grand Final, provided that they had also competed in at least 6 other Alps Tour events in 3 different countries. Of the qualifying players, 41 will take to the fairways outside Rome.

The format for the final is 72-hole stroke play over four days with no cut. In the event of a tie for first place after the 72 holes, the winner will be decided in a hole-by-hole play-off.

However, even more interestingly, the points distribution in the Grand Final can have a major impact on the OofM ranking. Whilst the prize money remains constant, the points earned are practically doubled compared to the other competitions. In total there are 70,000 points to be distributed. The winner receives 11,000 points and the runner-up 7,000 points.

What’s at stake? A full Challenge Tour category for the 2020 season goes to the top five players on the OofM at the end of the Alps Tour 2019 Grand Final.

The current contenders are Edoardo Lipparelli and his Italian compatriot Enrico di Nitto, respectively first and second. Frédéric Lacroix from France in third position has already started playing on the Challenge Tour this season after his three Alps Tour wins but could change his category. As Sebastian Garcia Rodriguez from Spain, currently fourth, will not be playing the final as he is currently ranked twelfth on the Challenge Tour this moves Timon Baltl from Austria up into fourth position and Xavier Poncelet from France into fifth.

Given that in the OofM, the number 5 position is currently held by Xavier Poncelet from France with 16,898 points, just 122 points ahead of the Italian player Federico Maccario, there is still everything to play for. Moreover, even players further down the OofM could see themselves catapulted into the top five if they have a good result.

The four rounds will be played out alternately over the two courses, each of which poses its own challenges. The Robert Trent Jones Jr designed Terre dei Consoli Golf Club course opened its doors in 2011. A technically challenging course particularly on the back nine, water and bunkers come into play on several holes and depending on the weather conditions, northernly wind gusts can complicate matters further. The Jim Fazio designed Golf Nazionale course has tree-lined fairways, strategically placed bunkers, water and dense rough to contend with.

We can look forward to four days of intense competition with clement meteorological conditions forecast despite the possibility of a shower or two.