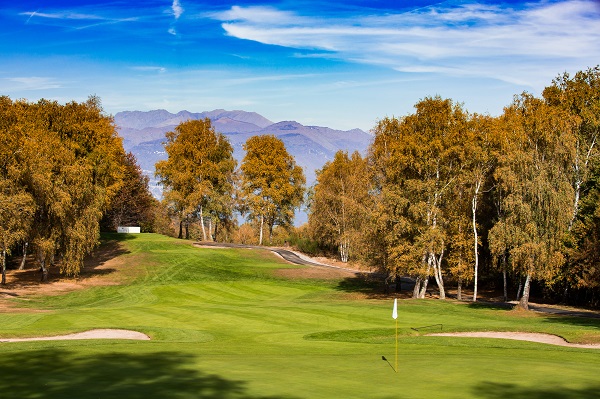 Des Iles Borromees Open presented by Cashback is next

Rising golf stars of the Alps Tour are heading this week to Lake Maggiore, Italy, for the Des Iles Borromees Open presented by Cashback July 26th through July 28th.

The Golf Des Iles Borromees, a 18-hole par 71 golf course located 500 meters above sea level, is surrounded by beautiful nature and an exceptional flora. The course has spectacular views of the Swiss Alps and of the Ticino Plain. From the 18th tee, one can see the Skyline of Milan and four lakes: Lake Maggiore, Lake Varese, Lake Monate and Lake Comabbio.

The golf club is also the home of a very dynamic junior school managed by a former player of the European Tour, Federico Colombo.

130 players  from 17 countries across five continents have entered the tournament including Santiago Tarrio (ESP), leader of there Alps Tour’s Order of Merit. Tarrio is looking for his third victory on the Alps Tour this season which would give him direct access to the Challenge Tour.

The €40,000 prize money tournament is played over 54 holes of traditional stroke. Following a cut after 36 holes, the top 40 and ties will qualify for the final round of the tournament.

After this week’s tournament, Alps Tour players and staff will take a month-long break before the next tournament, the Cervino Open starting August 29th.