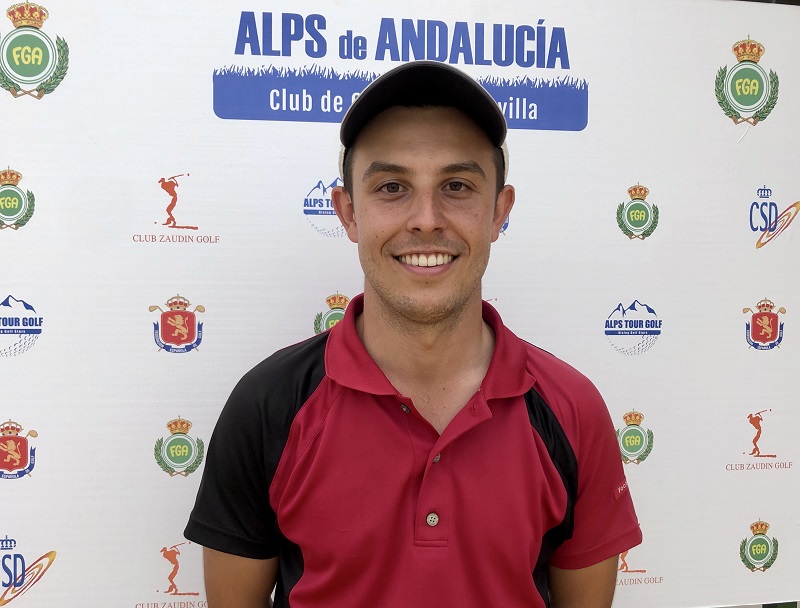 Tomares, Sevilla (Spain), 24th September 2020 – For most of the second day of Alps de Andalucia, Dutch player Mike Toorop, 21, could enjoy his solo leadership at -10; in fact, having teed off early in the morning – in the second team from hole 10th – he carded a 69 (-2) that was good enough to keep all other contenders at bay. This until Spaniard Alex Esmatges, 27, playing in one of the last group of the day, arrived in the recording area returning another 66 (-5), the same score of the previous day, joining Toorop on top of the leaderboard at 132 (-10).  Four birdies and two bogeys for the Dutch, seven birdies and two bogeys also for the Spaniard: the joint leaders will play tomorrow in the last team from tee 1 at 10h23, together with Spaniard Mario Galiano Aguilar, one of the four players tied in 3rd position at 133 (-9).

Galiano shot the best score of the day, 64 (-7) – same result signed by French player Franck Medale – and jumped up the ranking putting himself in the position to seriously give it a try tomorrow. The fight will be heated though, as Italian Michele Cea, Portuguese Tomàs Bessa and Spaniard Jordi Garcia del Moral – leader of the Order of Merit – are all one shot off the lead, and on 7th place at -8 are Swiss Mathias Eggenberger and Portuguese Vitor Londot Lopes (both 67 today).

Club Zaudìn – a par 71, 6.504 metres, designed by Gary Player and inaugurated in 1992, just 10 minutes from the centre of Seville – hosts for the first time an Alps Tour event and is collecting the appraisal of all the players. 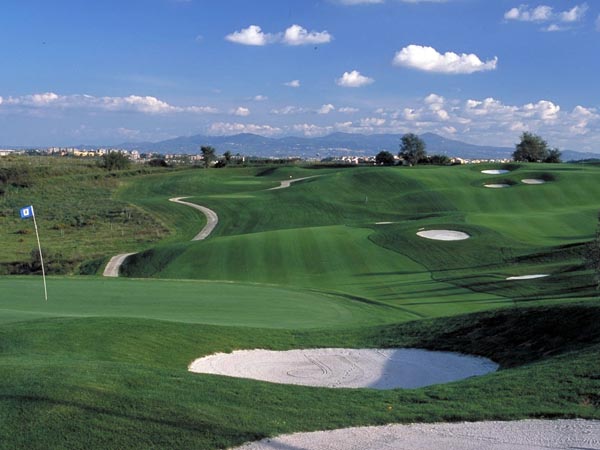 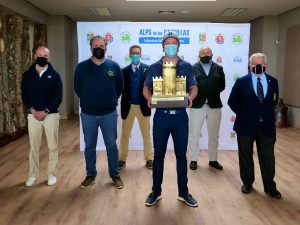 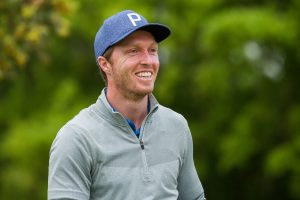 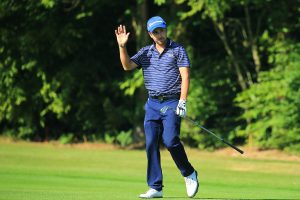 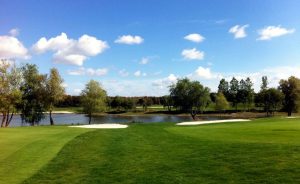