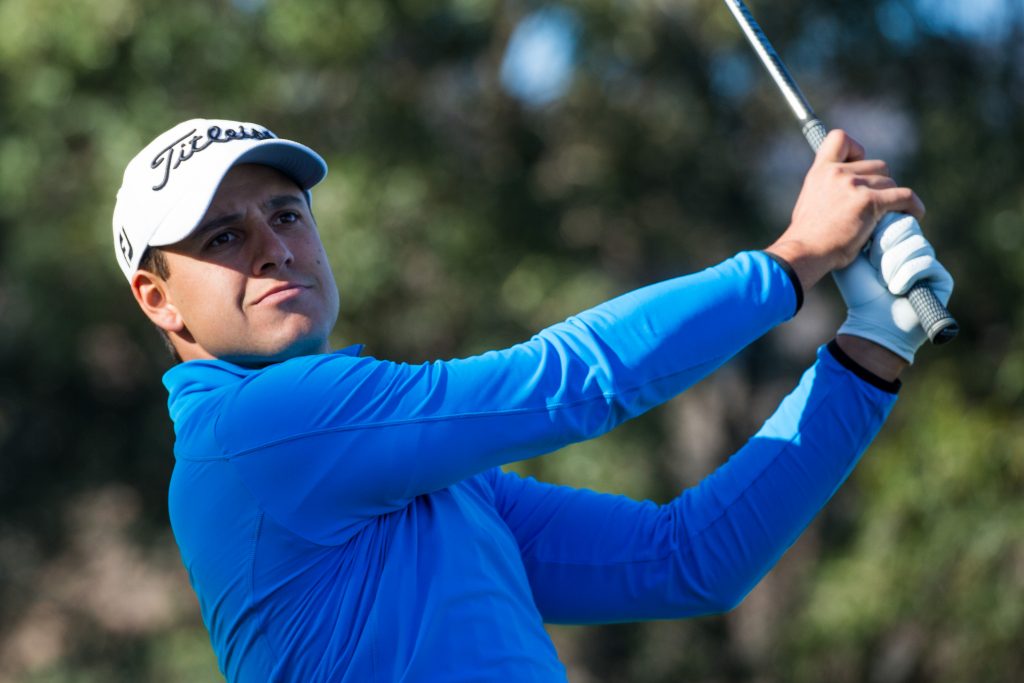 Enrico Di Nitto (ITA) is the sole leader of the Q School’s Final Stage with a total of -9 after round 2 at La Cala Resort, Spain.

Di Nitto made an eagle, 6 birdies and 2 bogeys on Asia course to finish the day at -6, two strokes clear of Spaniard Angel Hidalgo – who shot a 67 (-5) on the same course today – and Argentinian Maxi Godoy, who posted a 66 (-5) on America course with 6 birdies and one single bogey.

Mathias Eggenberger (SUI) turned in the best card of the day, a 65 (-7) on Asia course, after making an eagle, 7 birdies and a bogey.

Enrico Di Nitto is a familiar face on the Alps Tour as he played on the circuit during the 2016 season. At the end of that season, the 25-year-old Italian finished in 2nd place on the Order of Merit, the Alps Tour official season ranking. He played two seasons on the Challenge Tour with some mixed results. Having obtained a category 17 for next season on the Challenge Tour, Di Nitto will play on both Tours, to try to give a new boost to his career.

70 players made the cut today set at +6 and will progress to the third and final round which will be played tomorrow on Asia course. Today’s weather conditions were good.

After tomorrow’s final round set to tee off at 09h15 local time, 35 players will obtain a category 6 which means for them a guaranteed spot in all the tournaments of the Alps Tour during the 2019 season.