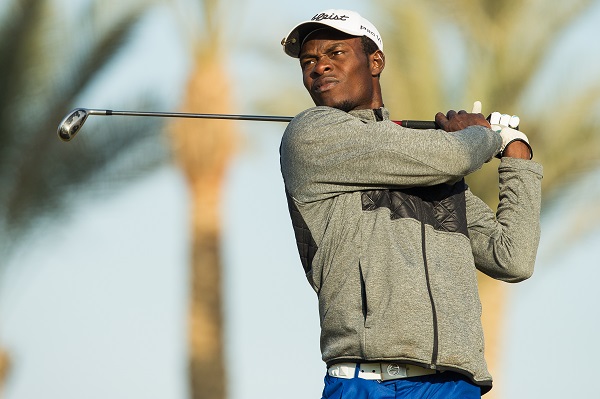 Issa Nlareb Amang is a young pro golfer from Cameroon and very talented,

He was diagnosed with bacterial meningitis during our first tournament of the season, in Egypt last February. He was sent to hospital in ICU then declared a septic shock. Thanks to Egyptian doctors who saved him from death but the treatment for the septicaemia led to other severe problems as the partial loss of his extremities.

After three weeks in Egypt, he was rapatriated to his country and took in charge in the General Hospital of Yaoundé (Cameroon). Following the lack of improvement in clinical status and the emergency of his state, it was decided to send him to Hopital Saint-Luc in Brussels (Belgium) for an amputation of some of his feet and hands and setting of protheses.

You can imagine the cost of such a surgery and upcoming treatments for someone who has no social security at all.

At this point in time, we are unsure of what the final costs will be to him and his family but a minimum of 80-100,000 €uros for sure.

Anything you can give to Issa, no matter the amount, is very much appreciated.

Many thanks for your support!