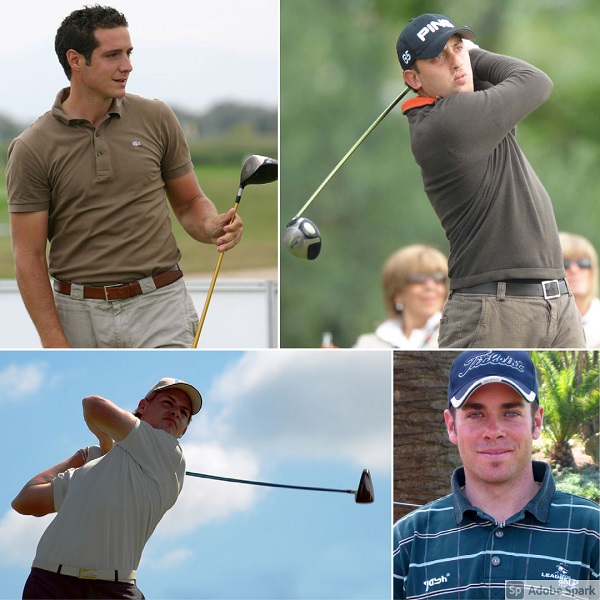 In their words: 2005-2008 ranking winners, when France was ruling the Alps Tour

In 2006 and 2008, all top 5 at the end of the season were French players, leaving little space to other foreign contenders. Here they share their memories about that golden era. 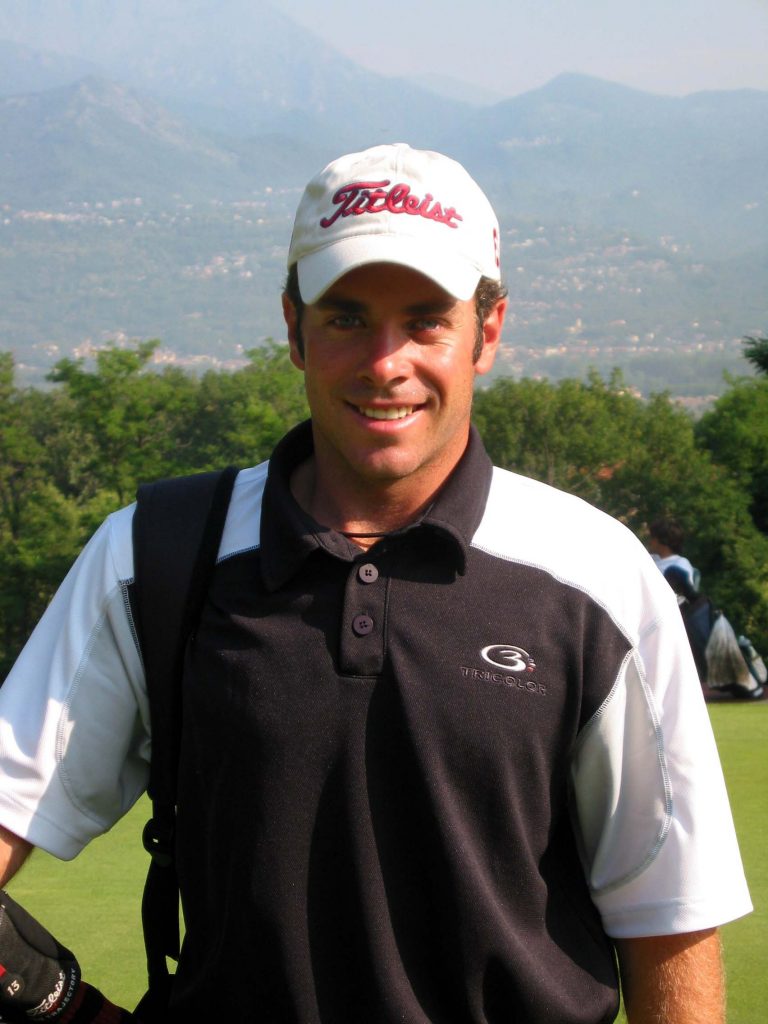 “My first season on the Alps Tour in 2005 is the best memory I have of my professional golf career. I always had the dream of being a golf pro, and the tournaments I’ve played and the wins I had on the Alps made my dream come true.

I remember I became good friend with Francisco Valera, a Spanish player six years older than me who would go on playing on the Challenge and European Tour for many years; we had finished the season first and second respectively in the Alps Tour ranking, and that same year we played the European Tour QSchool all the way to the final round, how exciting and so many good memories!

Playing an Alps Tour tournament is always a great pleasure for me and I will always feel at home there. I’m proud of having written a part of the story of this Tour!”. 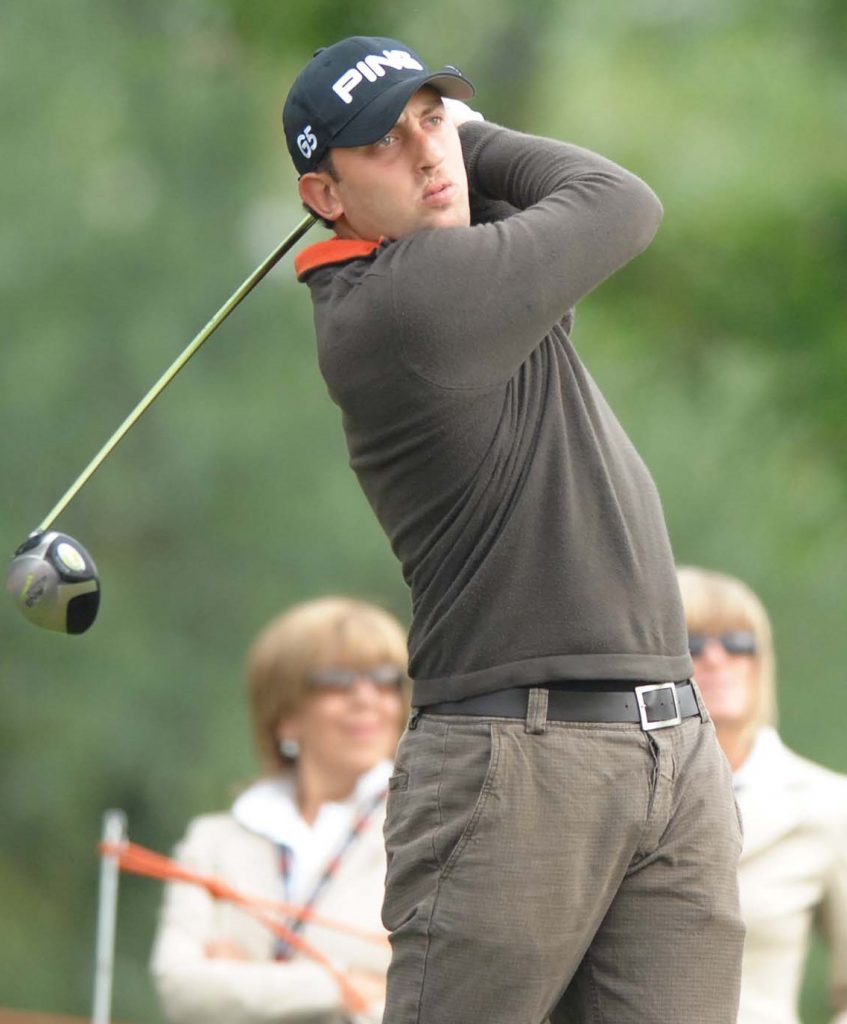 “I started playing on the Alps Tour by chance as at the time I had not really decided whether I would turn pro, and I did it only a few weeks before the start of the season.

We kicked off in March with three tournaments in a row in Morocco, and I finished respectively 10th – 1st – 1st. This was super important for my confidence and it was the real boost for my golfing career, also because I did not have any sponsors at the time – actually I had never really thought about how I could find the money to play as a pro – and by winning so soon, I was able to self-finance my season. Thinking about it now, if I had missed those first cuts, I might as well stopped playing because I had no money!

Since then, even though I haven’t been the most consistent player, I realized that I was able to win whenever I put myself in the situation to do it. This is something I’ve learnt playing the Alps Tour. And thanks to the self-confidence I had gained during that year, I was able to get a European Tour card at the QSchool, which was something completely unexpected only a few months earlier.

The French Federation had created an Alps Tour Team for all the players involved, and we would train and travel together; this certainly helped me to progress fast, and to accumulate lots of very good memories”. 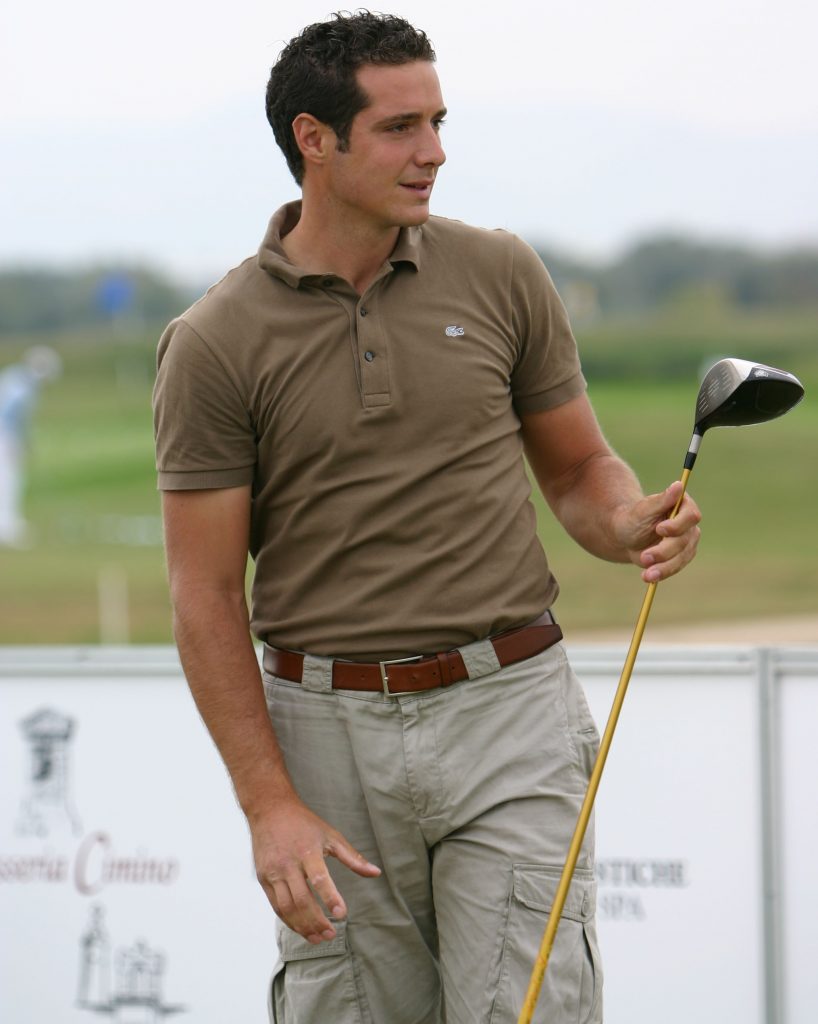 “The Alps Tour has been the springboard for my golfing career. It helped me to learn my job in a serious atmosphere, which was at the same time friendly and convivial.

I have so many pleasant memories connected to this tour, especially the four victories I had (the first one in Morocco in 2004, the Trophée Maroc Telecom, and then the three in France in 2007: the Open International de Normandie in July, the AGF Allianz Open Trophée Preven’s in August and the Open International Stade Francais Paris in September) and the season ranking, after a quite disappointing year on the Challenge Tour.

I can say that the Alps Tour has launched my career at first and then again, revamping it. I even came back to play one tournament last year as a preparation for some bigger events.

I would like to sincerely thank all the people that make this Tour possible, all the sponsors and the number of volunteers who participate in the unfolding of the tournaments.

I made a lot of friends on this tour and I keep only good memories about it. Only my driving licence was at risk: at that time we used to travel all over Europe by car, and this would cost me some points and some fines!”. 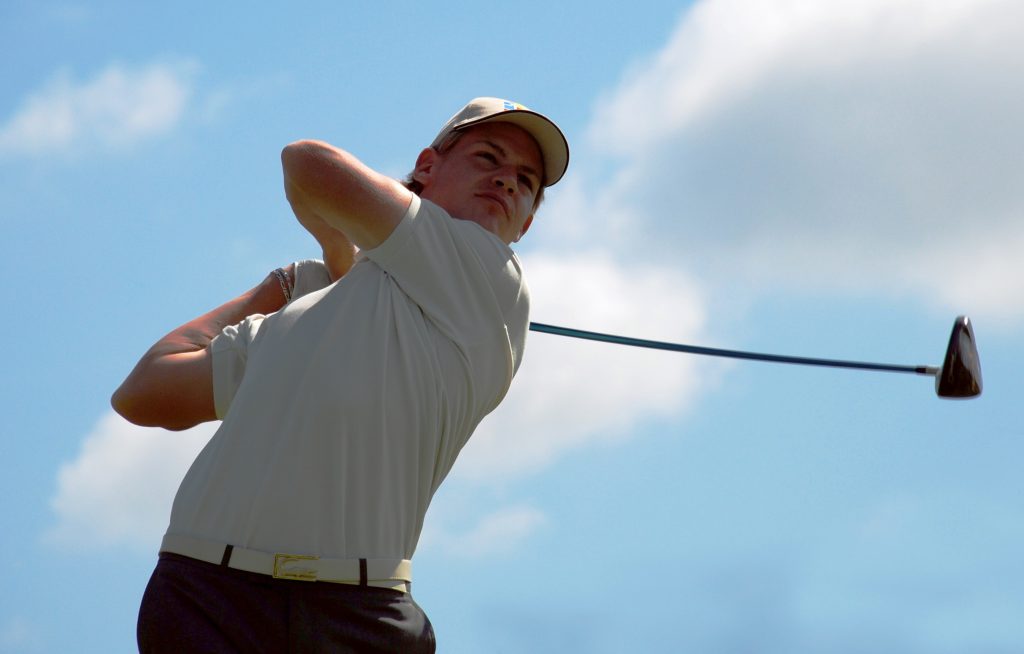 “The Alps Tour has been a fundamental stage for me. I was a good amateur player and I had tried the European Tour QSchool in 2006, but I had gained a weak category, so the Alps Tour was kind of an obvious choice for me. When I started in 2007, I had a consistent season finishing 7th in the ranking, although with no wins; the following year I won in Austria – the Uniqa FinanceLife Open – with a margin of 4-5 strokes, and this gave me a lot of confidence; the rest of the season I had a series of top-10s and a second win in Italy – the Open Golf Padova – which allowed me to lead the ranking with a large margin and start a new chapter on the Challenge Tour, knowing that my game was strong enough. I have been on the Challenge Tour for 5 years then, sometimes having the chance to play the European Tour, too, all this thanks to the Alps Tour which was the right training ground for my game.

I remember the jolly atmosphere with many other French players, and the fact that many tournaments were in France helped to limit the expenses. The level of the game improved a lot year after year, I can say it by experience because although I was on the Challenge I used to train by playing some Alps tournaments and the cuts were lower and lower. The organisation as well has moved forward over the years, and the quality of the venues, too.

I think the Alps Tour is an excellent school for the future pro golfers, one that gives you the right weapons to face the Challenge and the European Tour, a really formative experience”.

More stories will follow in the next few weeks, stay tuned!