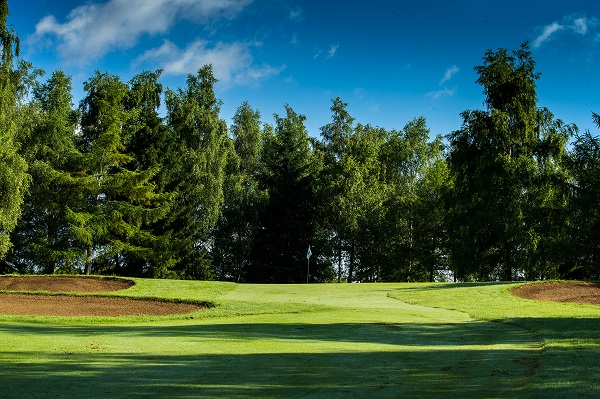 After a thrilling tournament in Italy, the Alps Tour players head to Metz in Eastern France for the 12th event on the 2019 calendar.
17th June 2019 | Alps Tour Golf

Next Stop France for the Open de la Mirabelle d’Or

This will be the 16th edition of the Open de la Mirabelle d’Or to be held at the Philippe Gourdon designed course of Golf de La Grange aux Ormes just outside Metz in the Lorraine region of France.

Last year’s winner, the Spaniard Santiago Tarrio, who now plays on the Challenge Tour won’t be defending his title so the trophy will be looking for a new home!

With over 70 French players confirmed there will be a strong home turf contingent vying for it in the field of 144 players teeing off on Thursday. Among them previous tournament winners Maxime Radureau who won in 2017 and Xavier Poncelet who triumphed in 2012. Also, rookie Frédéric Lacroix, number 3 on the Order of Merit, will be looking to add another victory to his season after winning the Ein Bay Open and the Alps de Las Castillas.

Austrian Timon Baltl will be hoping to compensate for his recent disappointment at losing the hard-fought final round at the Acaya Open Dailies 1 in Italy.

The Golf de la Grange aux Ormes always ensures a great welcome for the players but it also caters for the spectators. Access is free for the public and over the course of the tournament they can enjoy various entertaining and fun activities including the Cut Party on Saturday evening. And of course, they will see some great golf!

The Pro-Am takes place on Thursday 20th June and then the competition proper starts on Friday with a stroke play format over 3 days for the 43,000€ prize money.