Malaga (Spain), December 16, 2019 – A tense finish to the First Stage of the Alps Tour 2019 Qualifying School as play was suspended due to darkness on the Asia course at La Cala Resort. The final results will be confirmed tomorrow after a play-off for the last qualifying spot available plus the first reserve position.

No play-off was necessary on the America course with 29 players in total qualifying for the Final Stage of the Qualifying School. Heading the leader-board was the professional German player, 33-year-old Constantin Schwierz, who carded an impressive -9 (62) for the day to give him a total of -8 (134) for the two rounds following his +1 (72) of the first round. Yesterday’s leaders also came through to qualify. The amateur Thomas Thurloway from England had a par score of 71 today to give him an overall -4 (138) for the 36 holes and sixth place. The Spanish amateur, Inigo Carmona Ybarra, finished in joint ninth position after a +3 (74) today following on from his earlier -4 (67) for an overall -1 (141).

The Europa course produced 15 qualifiers for the Final Stage without the need of a playoff and it was the amateur player, Daniel Hebenstreit from Austria who topped the board at -7 (135) for the two days with a -5 (66) today and a -2 (69) yesterday. Ben Bailey from England who topped the board yesterday dropped down a place to second with a +2 (73) for the day which added to his -5 (66) of the previous round gave him a total -3 (139) and easily secured him a qualification.

On the Asia course yesterday’s leader, Théo Brizard , the amateur French player remained on top with a total of -7 (137) after his rounds of -5 (67) and -2 (70). The official final results will be issued tomorrow, December 17th, on completion of play.

The weather forecast remains clement but light rain showers are possible in the morning. 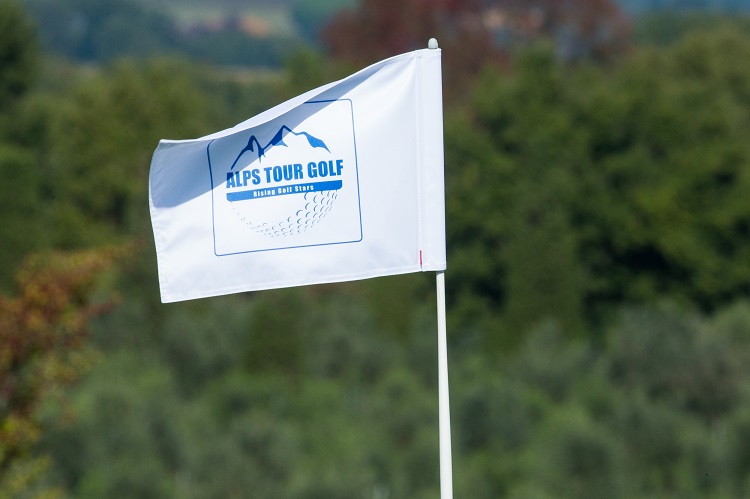 Back on the stage! 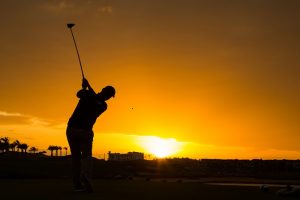