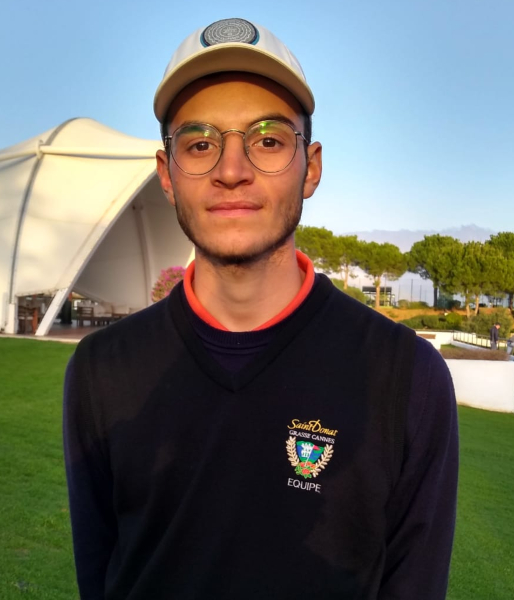 Malaga (Spain), December 17, 2019 – With played completed on the Asia course of La Cala Resort, the final 31 qualifiers for the Final Stage of the Alps Tour 2019 Qualifying School have been confirmed.

Top of the leader board was a clean sweep for France with three amateurs positioned first, second and third. Théo Brizard finished on top with a -7 (137) for his two rounds followed by Oscar Desclaux -5 (139) and Thibault Santigny -4 (140).

It is a truly international field that will take to the fairways on Thursday 19th December with a total of 26 nationalities. The European continent has a strong showing with 31 Spanish, 27 French, 20 Italian and 12 Austrian players whilst the United Kingdom has 18 participants. The countries of origin span the world from New Zealand to North America.

The field of 144 players will all play two rounds; one each on both the Asia and America Courses on 19th and 20th December.

After these 36 holes, the field will then be cut to the leading 65 players, and those players tied on the final qualifying place score, who will then play one further round on the Asia course on 21st December.

At the end of the 54 holes the 35 top scoring players, plus those tied on the final qualifying place score, will be eligible for full membership of the Alps Tour for the 2020 season (Category 6).

Weather conditions for the Final Stage look rather damp with rain forecast from Thursday through Saturday. But that shouldn’t dampen the spirits of the multi-national field of golfers all highly motivated to go out and get their place on the 2020 Alps Tour.