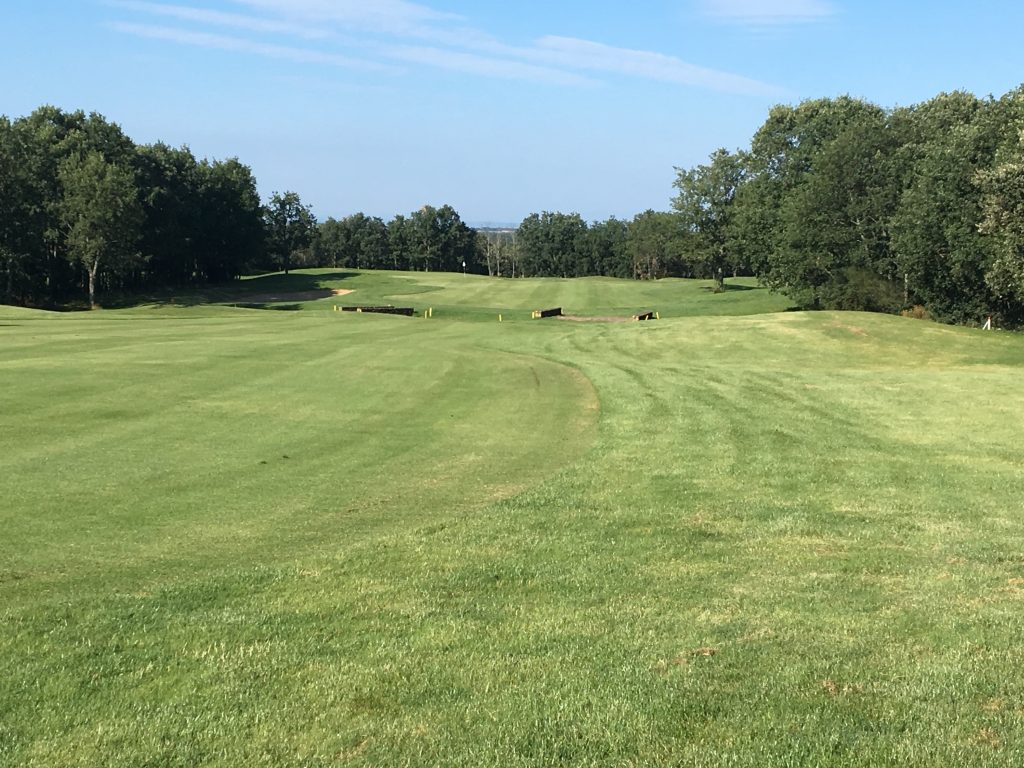 Rising golf stars of the Alps Tour are heading this week to León, northwest of Spain, for the Alps de Las Castillas July 18th through July 20th.

The 6th edition of the Alps de Las Castillas is played for the first time at the León Golf Club, a 18-hole par 72 golf course designed by former professional Spanish player Manuel Piñero. The course is known for its large fairways, numerous bunkers, large greens and numerous lakes, making it a very demanding course but at the same time a continuous challenge.

128 players from 17 countries across five continents have entered the tournament including Santiago Tarrio (ESP), leader of there Alps Tour’s Order of Merit. Tarrio is looking for his third victory on the Alps Tour this season which would give him direct access to the Challenge Tour.
The €48,000 prize money tournament, making it one of the biggest events this season, is played over 54 holes of traditional stroke. Following a cut after 36 holes, the top 40 and ties will qualify for the final round of the tournament.
Round 1 starts at 8h local time tomorrow.
Latest Alps Tour Golf News