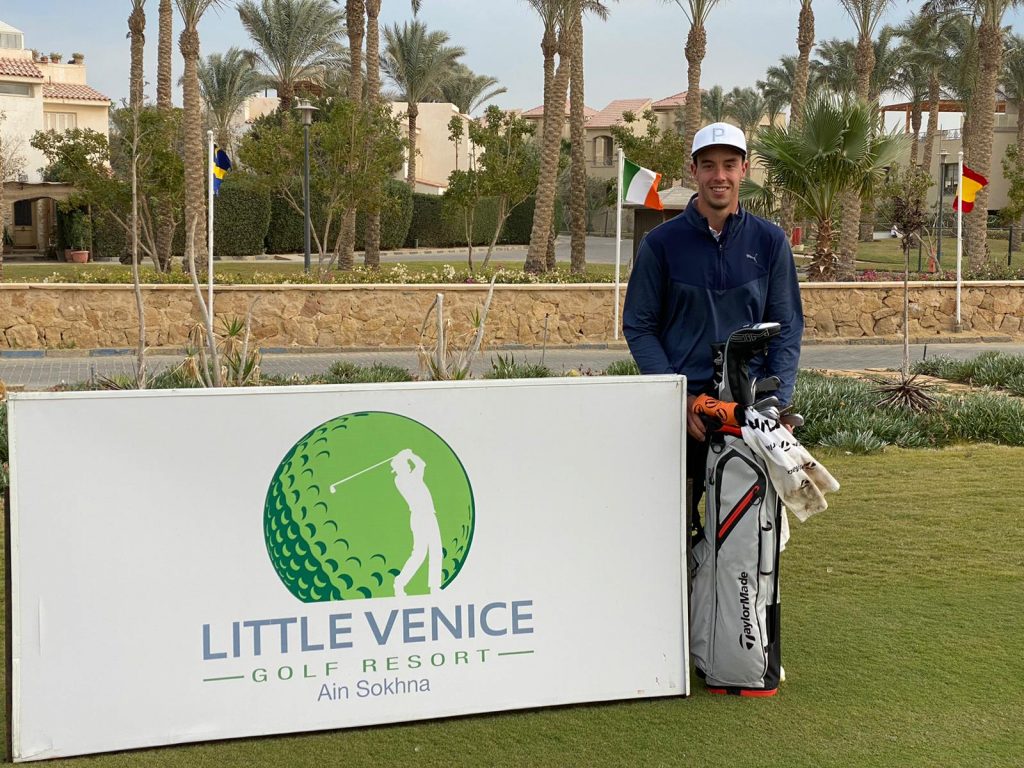 Round 2 Victory for Victor Pastor Rufian

Rufian, who finished 12th at the 2019 Qualifying School, started the day in joint 6th place after a first-round score of -4 (68). Going out, he had some ups and downs, starting with a par 4 on the 1st then bogeying the 5th. He settled down to make 4 pars in a row then shifted gear for 2 birdies one after the other but stalled with a bogey 5 on the 9th to come in at par 35 for the front nine.

In joint second place is Lars Keunen from the Netherlands and Tomas Santos Silva from Portugal, both with an overall -8 (136) for the 36 holes.

Keunen moved up one slot from yesterday’s third place finish. His single birdie on the front nine couldn’t forgive the two bogeys and he ended with a +1 (36) but a splendid eagle and two birdies on the back nine gave him a -3 (34) despite another two bogey for a total of 70 (-2) for the round.

Yesterday’s joint leaders, Arthur Ameil-Planchin from Switzerland and Jeong Weon Ko from France round out the top five, sharing fourth position with -7 (137) at the completion of play today. They both carded a par 72 at the end of today’s 18 holes.

Ko teed off early this morning and scored a +1 (36) on the front with two birdies and a bogey. He duplicated the score on the back nine with just one bogey and two birdies for a -1 (36).

Ameil-Planchin was off the tee shortly after midday and one birdie and a bogey gave him a par 35 for the first half. A magnificent eagle on the par 5 8th helped offset the two bogeys enabling him to end the incoming nine with a par 37.

The next players behind the top five are at -4 (140): Giulio Castagnara from Italy and Angel Hidalgo Portillo from Spain. Both players are in their second Alps Tour season and are closely tailed by a group of 7 players all at -3 (141).

The third and final round hits the fairway at 7:45 am local time tomorrow and the last flight departs at 11:00 am. With the weather forecast to be mainly sunny and a high of 21°C, conditions look perfect for what should be a closely fought battle for the Ein Bay Open title here in Suez.