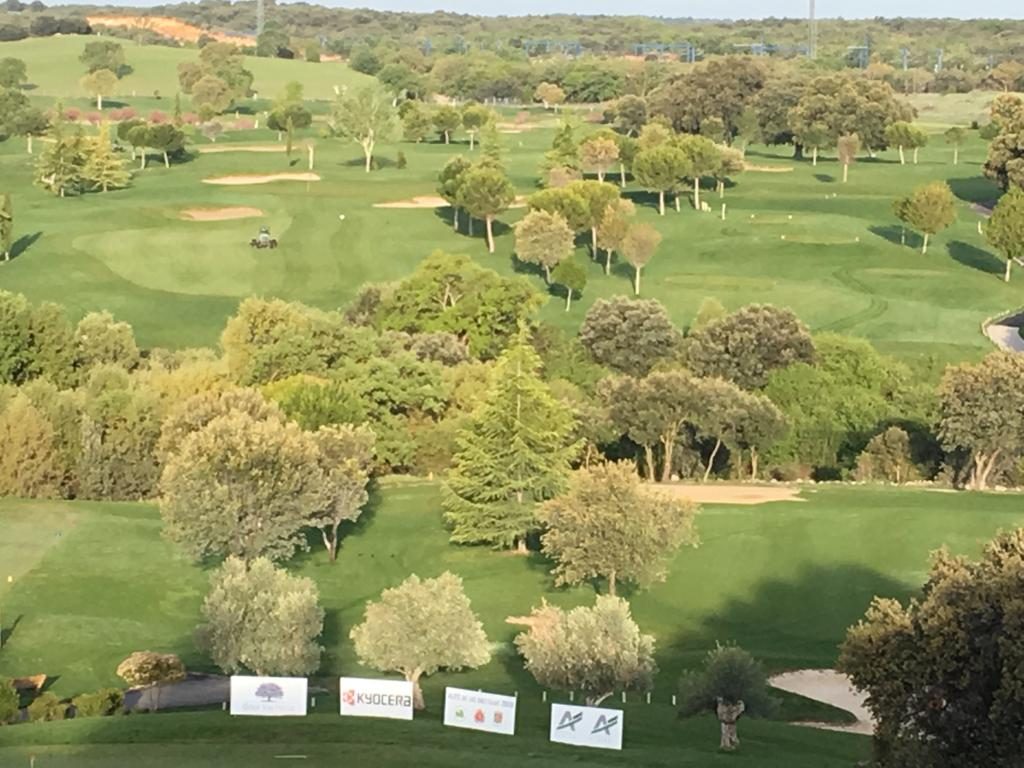 In two more days, the 2019 Alps Tour schedule will resume in Spain with a very much awaited event, Alps de las Castillas hosted by Golf Valdeluz in Guadalajara, on May 9-11. It is the second time since 2015 that the tournament visits this beautiful course, 66 km North-East of Madrid, featuring a top-level field. Sebastian Garcia Rodriguez, leader of the Order of Merit, will have all eyes on him not only because he plays at home, but also because after winning the Abruzzo Open in Italy, less than three weeks ago, he added a prestigious tied second place in the Challenge de Espana last week, thus confirming his solid and consistent form. Not to mention that he won this same tournament in 2017, on a different course but only few minutes from Valdeluz!

Garcia Rodriguez will have fierce competitors, though, since five out of six winners of this season have entered the tournament – apart from Spaniard Garcia Rodriguez also Frenchman Fred Lacroix, Englishman Ben Wheeler, Austrian Lukas Nemecz and Italian Luca Cianchetti, a very cosmopolitan delegation! – as well as most of the top players in the ranking.

A total of 210 entries were recorded for this tournament, with only 144 spots available. The rich prize money – 48,000 euros, with a winner’s cheque of 6,960 euros – was certainly one of the reasons for this success together with the attractiveness of the venue, but even more attractive is the desire of gaining points and positions in the Order of Merit, with the final goal of grabbing one of the five spots at stake for the Challenge Tour at the end of the season. 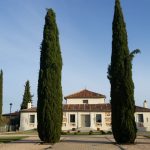 The clubhouse of Valdeluz GC in Guadalajara, Spain

The Valdeluz Golf course has already hosted the event back in 2015, when the title went to Spaniard Jesus Legarrea, helped by a record second round in 61 and an aggregate of minus 20, one stroke better of Italian Stefano Pitoni who is in the field again this year and will try to find back his old form. Defending champion, Frenchman Thomas Elissalde, winner last year on a different venue at Leon Golf, is also attending, as well as Irishman Conor O’Rourke, one of the two players he defeated in playoff.

Alps de las Castillas is the first of the four Alps Tour events (also counting the Qualifying School, taking place in December) hosted in Spain in 2019. The Valdeluz course is characterized by wide greens an ondulating terrain and a great diversity of hazards that require a variety of shots. Ramón Espinosa’s design plays with broad fairways and strategically placed obstacles that ask players to think a proper strategy before playing each shot.