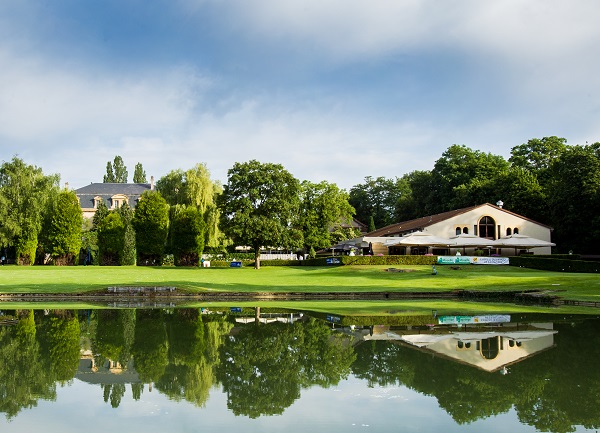 The 18th edition of the Open de la Mirabelle d’Or gets back to its traditional June date, and looks to have what it takes for offering a great show by the talented Alps Tour players gathering at Golf de la Grange aux Ormes, in Eastern France. The stage will open from June 11th to 13th with 144 players from 15 nations competing for a €40,000 prize money and 45,000 points, anticipated on Thursday 10th by the first Pro-am of the year in the Alps Tour schedule.

With 70 French players confirmed there will be a strong home turf contingent vying for grabbing the coveted trophy, won last September by Spaniard Alejandro Del Rey, now active on the European Tour. Among them, previous tournament winners Maxime Radureau who won in 2017 and Xavier Poncelet who triumphed in 2012. Also, Pierre Pineau, number 3 on the Order of Merit, will be looking to add his first victory to his season after the two 2nd spots in the Ein Bay Open and Abruzzo Open.

Also, Issa Nlareb is in the field for the Open de la Mirabelle d’Or. The 30-year-old player from Cameroun, who was struck by bacterial meningitis in February 2018 and suffered complications which led to a partial amputation of his legs and fingers, hit the headlines last month when he made the cut in the Ein Bay Open in Egypt, with three birdies in the last four holes. He will be hoping to repeat the exploit, but his participation itself is a proof once again that an iron will can overcome any disabilities.

The Golf de la Grange aux Ormes always ensures a great welcome for the players and guests. The Philippe Gourdon designed course just outside Metz in the Lorraine region of France offers a par 71, 6664 yard/6094 metre parkland terrain lined with century old trees. The fairways are broad, overall, but with dense rough running the length to grab any wayward drives.